How to watch England vs India: Live stream the Test series anywhere online

The first Test match between England and India starts on Wednesday, 4 August, at Trent Bridge in Nottingham from 10am UK time. The game will be broadcast live on Sky Sports in the UK and Sony Six in India. You can access both services from abroad using a good VPN service, like ExpressVPN.

With favourable weather and pitch conditions and stadiums packed with supporters once again, the home team will hope to avenge the 3-1 loss they suffered to India in the aforementioned Test series. That series loss also saw England losing a place in the inaugural World Test Championship, where New Zealand ended up defeating India in England in June.

Following their defeat to India, England also lost their last Test series to New Zealand 1-0 earlier this summer. This back-to-back Test series loss will be something that Joe Root and the team will want to rectify quickly because this series will be England’s last before the team travel to Australia for the Ashes at the end of the year. Australia retained the Ashes after drawing the last series in England in 2019.

When it comes to team composition and match fitness, England clearly have the upper hand over India as they have been involved in more competitive cricket in different formats this summer. Meanwhile, the Indian team have had a few setbacks owing to both injury and Covid. India recently concluded an ODI and T20 International series against Sri Lanka, but that included an entirely different squad than the one that’s currently in England.

This five-match Test series between England and India will be followed by the IPL that resumes in mid-September in the UAE. The tournament had to be called off abruptly in May because of the rising number of Covid cases in India and now has its venue changed because of the monsoon season in India. The IPL will be immediately followed by the T20 World Cup that also takes place in the UAE and Oman from mid-October. 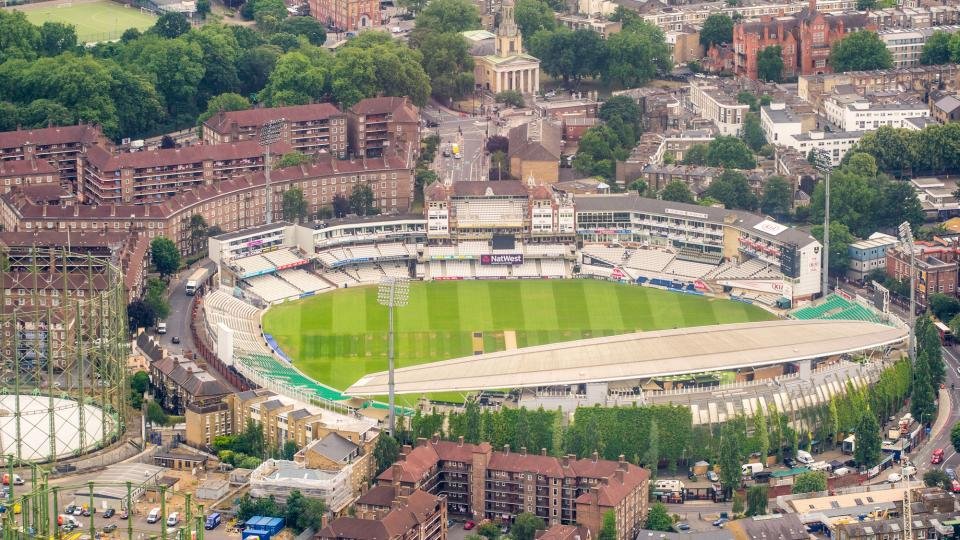 How to watch England vs India Test series in the UK: Sky Sports

UK channel Sky Sports is the only place to watch every ball of the upcoming five-Test series between England and India. The channel is also your best option to watch the Premier League and EFL games that both begin their 2021/22 seasons in August, the Indian Premier League that takes place after this Test series, and every race in the ongoing F1 season.

The service lets you access eight Sky Sports channels in HD, and you can also stream live games using the Sky Sports app on your mobile device. The channel costs £18/mnth over and above your existing Sky package, but you can often find deals that club various Sky packages together for better value for money. 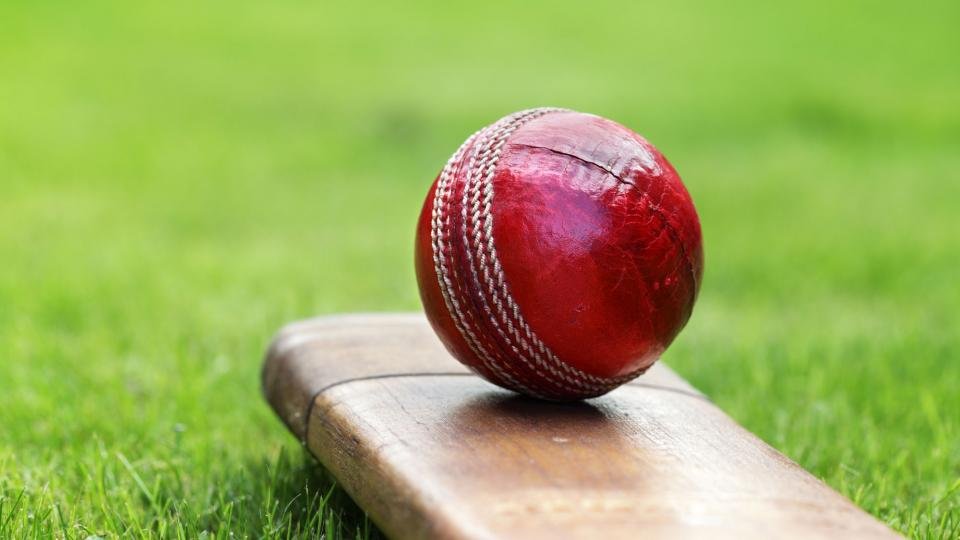 How to watch England vs India Test series in the UK: Now Sports Membership

Even though we highly recommend Sky Sports for sports fanatics, you must keep in mind that all Sky contracts usually tie you down for a minimum period of 18 months. If you’re looking for a more flexible option, then your best bet is to get a Now Sports Membership.

This gives you instant access to all 11 Sky Sports channels on any device and you can cancel your subscription at any time. The service costs £34/mnth and you can register up to six devices on one account to stream content in 720p. To upgrade to Full HD, you’ll need to add Now Boost, which costs an additional £5 per month, but lets you stream content on three devices simultaneously, with surround sound.

How to watch England vs India Test series in India: Sony Six

If you live in India, or the Indian subcontinent, the game will be broadcast on Sony Six and Sony Six HD, which also airs a range of other sports, including football, MMA and other regional franchise cricket tournaments around the world, including Big Bash League and Pakistan Super League. The channel is also broadcasting live coverage of the ongoing 2020 Tokyo Olympic Games, where India will be hoping to add to their medal tally in the final weeks of the competition, following the success of silver medalist, Mirabai Chanu.

How to watch England vs India Test series in the US, Australia and Canada

There’s a huge diaspora of Indian residents and fans living abroad who will undoubtedly want to follow the Test series between two of the biggest sides in world cricket. If you live in the US or Canada, you can watch every ball of the Test series between England and India on WillowTV. Similarly, if you live in Australia, you can follow live coverage of all five Test matches on Channel 7.

How to watch England vs India Test series abroad: use a good VPN service

Now that people have started travelling again, you may very well find yourself outside your home country for some – or all – of the five-Test series that spans around six weeks. If that’s the case, then your best bet is to stream content via our local streaming service by using a VPN service. A good VPN basically encrypts all your browsing traffic so that no one – not your ISP or your mobile service provider – can see what you do when you go online.

We emphasize the word “good VPN” because even though there are tons of VPN services, not all of them offer the promised results at the price they state. Lower-priced VPNs have sneaky hidden features like ads or data-sharing, while others don’t unblock streaming services. Among all the VPNs we’ve reviewed, only two will let you stream content using any of the streaming services mentioned above.

ExpressVPN: Time and again over the last two years, ExpressVPN has been rated as our best VPN for streaming. Not only is it one of the most secure VPN services around, but you also get excellent features like 24/7 customer support and even a 30-day moneyback guarantee if the service doesn’t meet your expectations. It has a strict no-logs policy, which is backed up by an independent audit, making it one of the safest VPNs around.

NordVPN: Like ExpressVPN, NordVPN has received a flawless five-star rating in our recent review because it shares the same level of premium features without compromising on security. Its PC-based interface lets you choose which country you want to browse from and you can use the service on six devices at the same time, making it perfect for your family or a group of friends. It also has 24/7 customer support and a 30-day moneyback guarantee.