RHEL 8.5 is ready for testing | ZDNet 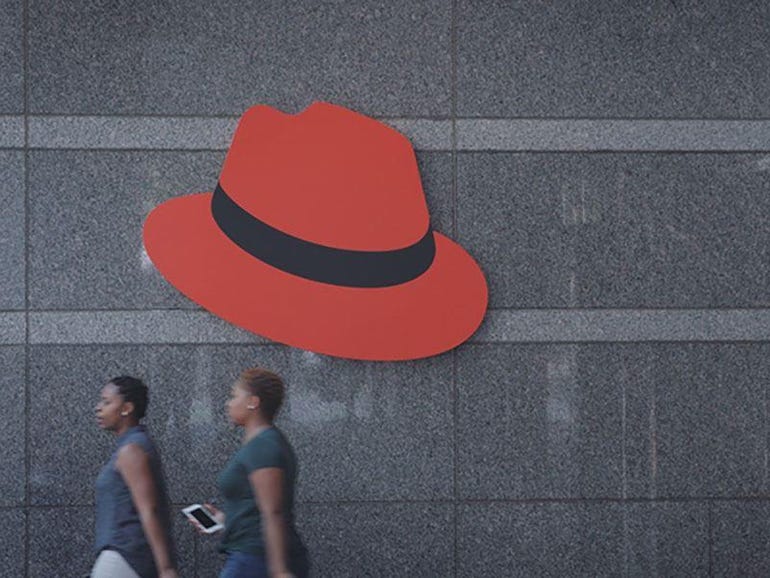 Getting ready to upgrade your Red Hat Enterprise Linux (RHEL)? You can get a look at the future with the just-released RHEL 8.5 Beta. Best of all, you’ll no longer need an explicit beta subscription to get the operating system. From here on out, all Red Hat accounts come with an unlimited quantity of Red Hat Beta Access subscriptions.

So, what does this Beta bring us?

For starters, RHEL’s web console, which is based on the open-source Cockpit project, now enables you to live patch the kernel from it.  Previously you could only keep your Linux running while updating the kernel in real-time by using the shell.

The updated web console also includes an enhanced performance metrics page. With this, you can more easily identify high CPU, memory, disk, and network resource usage spikes and their causes. In addition, you can also more easily export metrics to a Grafana server for a deeper look at what’s going on in your servers.

Red Hat is also continuing to integrate its Ansible DevOps program into RHEL. RHEL’s system roles now use Ansible roles and modules to configure, automate and manage RHEL services. In this Beta, new or enhanced system roles include:

There are numerous other improvements as well. The most significant of these is that the Beta comes with OpenJDK 17, the latest open-source reference implementation of Java SE. It also comes with network time security (NTS) for the essential Network Time Protocol (NTP).

If all goes well with the beta, RHEL 8.5 will ship in early November. In the meantime, you’ll be able to see if making the move will be worth your time by kicking the beta’s tires.