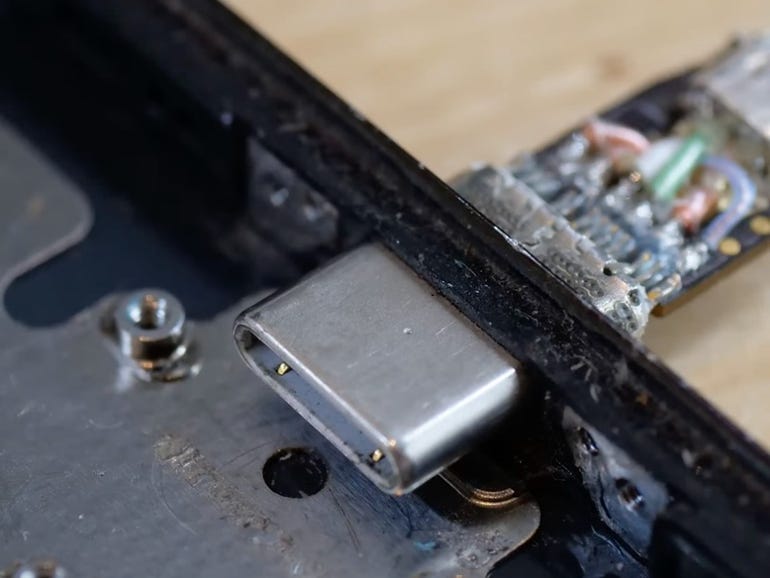 If Apple won’t sell you an iPhone with a USB-C port on it, I guess you’ll just have to make one yourself.

That’s what Ken Pillonel, a master’s degree student in robotics at the Swiss Federal Institute of Technology, EPFL, did.

Pillonel created a custom PCB ribbon cable that goes inside an iPhone X that can both charge and transfer data over USB-C.

Pillonel had previously created an iPhone mod that allowed for charging only over USB-C.

It’s unclear if Pillonel plans to sell the custom PCB or keep the project a secret. Even if the PCB were available as a kit, this would be a very involved upgrade that would void warranties.

Also, beyond the novelty of an iphone with a USB-C port, there’s little benefit in doing this.

But still, it’s a testament to Pillonel’s ingenuity and perseverance.