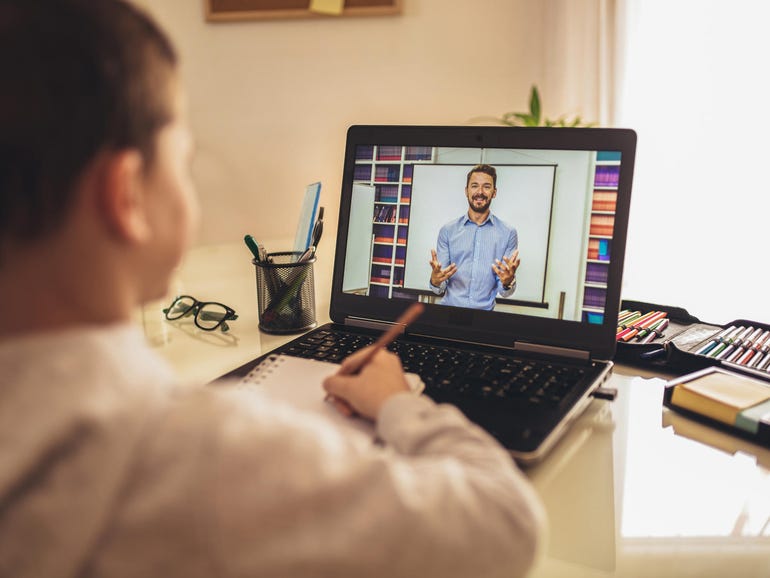 Student lack of equipment and connectivity and has been a major barrier for Brazilian schools in keeping up with classes during the Covid-19 pandemic, a study has found.

Carried out by Cetic.br, the research arm of the Brazilian Internet Steering Committee, the study investigates the challenges and strategies for the continuity of learning through the pandemic.

The report has five chapters with examples from various countries, and an analysis of the approaches adopted to deliver classes amid the Covid-19 shutdowns, of which two are dedicated to the Brazilian experience. Themes such as digital exclusion in a context of remote learning are included in the report, as well as the adoption of solutions for contexts with or without use of technology.

According to Alexandre Barbosa, manager of Cetic.br, the study highlights the importance of producing data and research that illustrate the context of education in the pandemic, the solutions implemented, the results and lessons learned. “All these evidence-based analyses are extremely relevant for the implementation of public policies for digital inclusion in the country”, he added.

In relation to Brazil, the report noted the lack of devices such as computers and smartphones, as well as Internet access in students’ homes was a challenge for 93% of the schools, the equivalent to 94,000 institutions nationwide.

Moreover, another major barrier for the use of technology resources in teaching activities was the lack of technical skills among teachers, cited by 63% of public schools. On the other hand, the research noted that tech-related challenges are relevant, but they coexist with a range of other issues, such as the difficulty schools experienced in serving students in a situation of social vulnerability.

According to the study, one of the measures introduced by most public schools in Brazil to get around such difficulties was scheduling appointments with parents at school so they could collect printed activities and materials at the school. This was a measure adopted by 93% of the schools polled.

Some 87% of the school principals polled reported that schools adopted the use of at least one type of technology to support remote education strategies: nine out of ten managers said they created groups in platforms such as social networks to communicate with students or parents and legal guardians.

Video lessons were recorded and made available to students by 79% of the schools, while 65% used videoconferencing platforms, and 58% used virtual learning platforms.

When it comes to schools located in areas outside the large urban centers, however, the picture is rather different: only 34% of rural schools used virtual learning environments. The proportion was lower in among schools located in the North of Brazil (31%), which has significant connectivity issues, among other socioeconomic limitations.

Eight out of ten school principals polled stated that schools had conducted some kind of activity with students to discuss safe, responsible, and critical use of the Internet, according to the study. The most frequently discussed topics were cyberbullying, hate speech, and discrimination online, mentioned by 66% of school principals.

As use of digital platforms and social networks becomes pervasive in educational settings, Brazilian experts have raised concerns around the large amounts of data collected and compliance with the Brazilian General Data Protection Regulations.

“Schools still need support to better adjust to the new law and provide greater security when it comes to the protection of the rights of children and adolescents”, the report noted, adding that less than half (41%) of schools had information security of data protection policies in place.