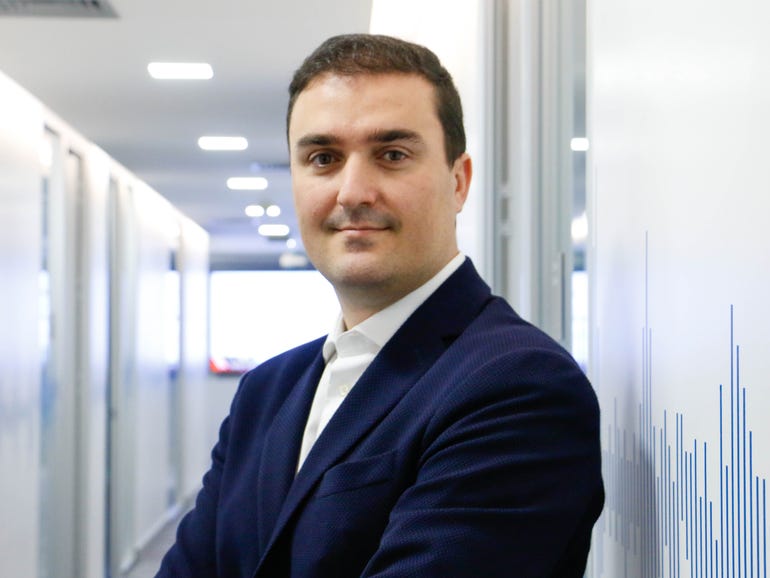 IBM has announced a new leader for its Brazil operations, a year after it made major senior level changes involving Brazilian executives.

Marcelo Braga has been appointed as president and technology leader for the subsidiary. He replaces Katia Vaskys, an executive that had been working at the Big Blue since 2010 and was named general manager for Brazil in January 2021 as part of a leadership reshuffle. She leaves the organisation in March.

Commenting on her achievements in the top role at IBM Brazil on LinkedIn, Vaskys talked about the significance of being the first woman to lead the company’s operations in the country in the company’s history. “My career became a calling, when I realized the impact of being the first woman in 104 years to occupy the position of general manager of IBM Brazil, and the strength of being an agent of diversity and inclusion, changing the way companies identify, train and hire talent”, she noted.

The executive said her proudest moments included receiving the Great Place to Work award for IBM Brazil as the best workplace for LGBTQIA+ individuals, as well as one of the best for black professionals. She also mentioned the development of programs aimed at neurodiversity in the workplace and the expansion of initiatives around skills for the digital economy undertaken in partnership with organizations in the education sector.

Vaskys also looked back at other highlights of her year as general manager, when she led the Brazilian operation through major events such as the opening of the company’s first cloud multizone region in Latin America, and the spin-off of the company’s infrastructure services business, as well as a number of significant projects in various industries.

IBM said in a statement that as well as guiding IBM’s operations and strategy in Brazil with a focus on hybrid cloud and artificial intelligence (AI) across the technology and consulting businesses, Marcelo Braga will be ensuring IBM continues “to drive an inclusive culture that promotes diversity, trust and integrity in business and society.”