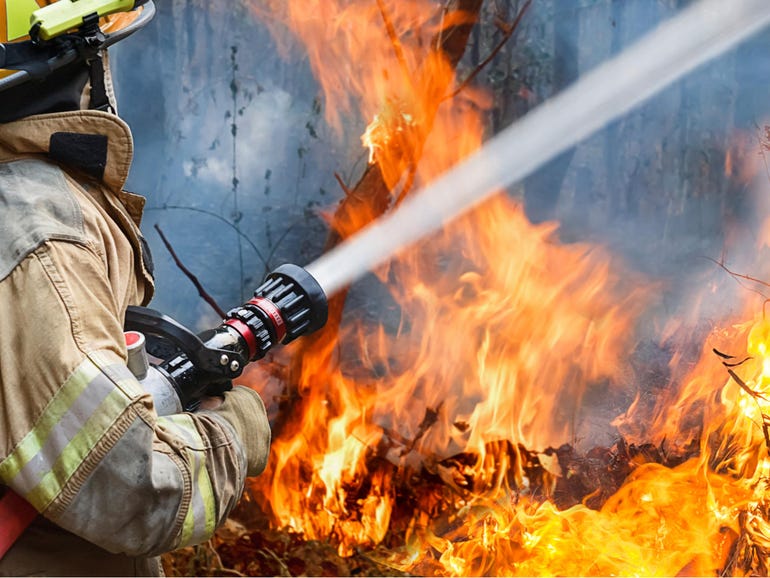 Semiconductor supplier ASML has initiated a recovery plan following a fire at a factory.

The fire occurred at a production site in Berlin, Germany, on January 3, and was extinguished during the night. No injuries were reported.

After conducting an assessment of the damage, the tech giant has revealed that the fire occurred in one part of the factory’s production area and the smoke impacted an adjacent building.

The fire caused disruption to manufacture for several days, but ASML says that production has already been resumed.

“The other buildings on the site have not been affected and are fully operational,” ASML commented.

At the present time, the company said the main disruption related to ASML’s deep ultraviolet (DUV) lithography systems, used to print the minute features of microchips to the nanometer. ASML hopes to “remediate” this interruption to production “in such a way that it will not affect our output and revenue plan for DUV.”

The wafer clamps are providing to be more complex, but ASML says that a recovery plan is in place – and the firm will attempt to minimize the impact of the fire for EUV clients both in output supply and in the field.

Further updates will be published at the time of ASML’s Q4 and FY 2021 financial results later this month. At the time of writing, ASML’s share price is $727.17, a drop of 3.83% at market close.

As a supplier for semiconductor firms, this is far from a great start to 2022, especially when you consider what many analysts believe will be a major chip shortage over the next year.

GlobalData suggests that the emergence of new COVID-19 variants will impact the supply of chips in industries including the automotive, wireless, and pharmaceutical sectors, whereas Deloitte estimates that by the end of 2022, 10 to 20 weeks could become the normal lead time for these critical technology components.