The original iPhone’s competition: Remember these top phones from 2007? 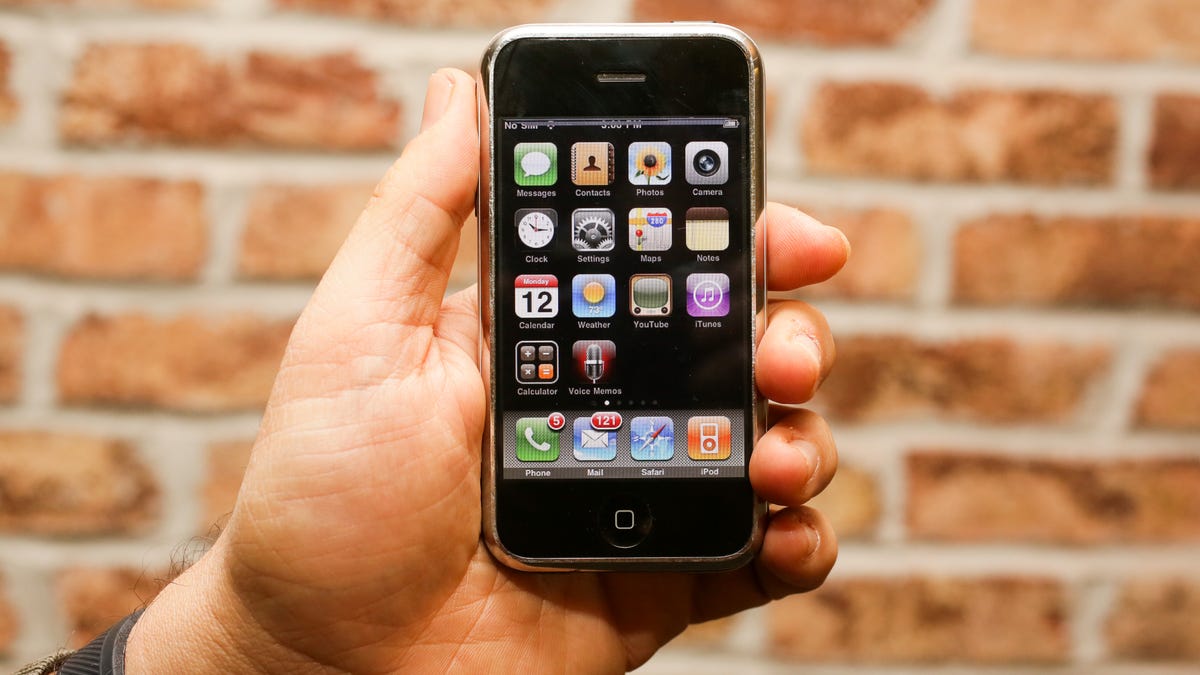 Yes, we had to include the Razr. The ubiquitous 2004 phone was still one of the most popular devices on the market when the first iPhone was released (like they did with the iPhone, people waited in line to buy one). The razor-thin (0.5 inches) Razr sold 130 million phones in four years, but its display, camera and connectivity were showing their age by 2007. Still, Moto did its best to ride the thin wave as long as it could with multiple Razr versions (including how many shades of pink?), and the similar Slvr, Krzr and Rizr phones. Motorola released an updated version of the Razr in 2019, joining the growing field of foldable phones.