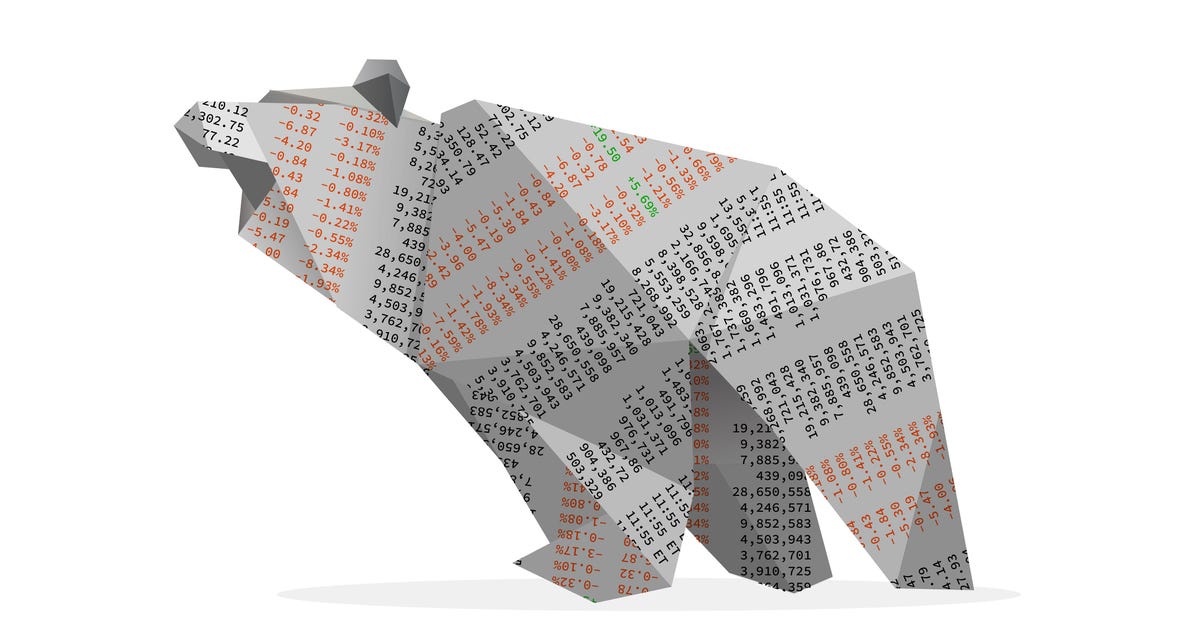 As the price of bitcoin and other prominent cryptocurrencies has dropped dramatically in recent days, a central type of token used by traders — called a stablecoin — has also begun to lose value, sparking broad questions about the viability of cryptocurrency as an asset class. Days after one of the largest stablecoins, called terraUSD, started to drop in value, a second stablecoin has shown a similar sign of weakness.

Tether, the world’s largest stablecoin, had a market capitalization of more than $82 billion on Sunday. Since then, the value of one tether dropped from its designated benchmark of $1 to 95 cents at 12:24 a.m. PT on Thursday. This follows the trajectory of terra, which “lost its peg” to the US dollar on Monday and has shed most of its value since then.

As the name suggests, stablecoins are cryptocurrency tokens backed by an asset — often the US dollar, but not always — and designed to hold a steady, consistent value. Many crypto traders prefer using stablecoins, instead of trading tokens directly or using US dollars, because the transactions usually have lower fees and can be processed more quickly.

The word stablecoin “has been used in the broader blockchain ecosystem to define a lot of different token structures, and the truth is, not all of them are stable in the way we’d define them,” Denelle Dixon, CEO of the Stellar Development Foundation, said in an emailed statement. The foundation is a nonprofit focused on payments, and it supports a number of stablecoins. Dixon previously served as chief operating officer of Mozilla.

The decreases in the prices of both terraUSD and tether come amid dramatic declines in the broader cryptocurrency market. Bitcoin and ether, the two biggest cryptocurrencies by market cap, are both trading at prices more than 20% lower than where they were seven days ago. The crypto market has shed more than $200 billion over the past 24 hours, according to coinmarketcap.com.

“Right now in crypto, we’re seeing a market correction in response to the interest rate hikes, systemic risk-off across all financial markets and fears involving the rapid rise of inflation,” Steve Ehrlich, CEO of crypto firm Voyager Digital, said in an emailed statement.

As of 3 p.m. PT on Thursday, bitcoin was trading at $28,399 and ether at $1,906. Fears over inflation and rising interest rates may be contributing to the bearish economic outlook for investments outside of cryptocurrency markets as well.

TerraUSD slipped to 36 cents by Thursday at 9:35 a.m. PT, after the official terra Twitter account posted a statement saying the terra blockchain had been officially halted to “prevent governance attacks following severe $LUNA inflation and a significantly reduced cost of attack.”

Since then, the official terra Twitter account has said that its blockchain network has undergone patching and has now “resumed block production.”

Though tether hasn’t yet experienced the degree of damage sustained by terraUSD, it’s a much more important stablecoin. The small change to its price may have far-reaching reverberations throughout the cryptocurrency ecosystem.

Tether has been embroiled in controversy for years. In 2021, its parent company (also called Tether) and its affiliated cryptocurrency exchange, Bitfinex, were ordered to pay a fine of $18.5 million and stop trading activities in New York state. The fine was levied against the companies due to a case that involved a cover-up of $850 million that went missing.

“Bitfinex and tether recklessly and unlawfully covered up massive financial losses to keep their scheme going and protect their bottom lines,” the attorney general of New York, Letitia James, said at the time of the ruling.

Terraform Labs (the company behind terraUSD) and Tether didn’t respond to a request for comment.