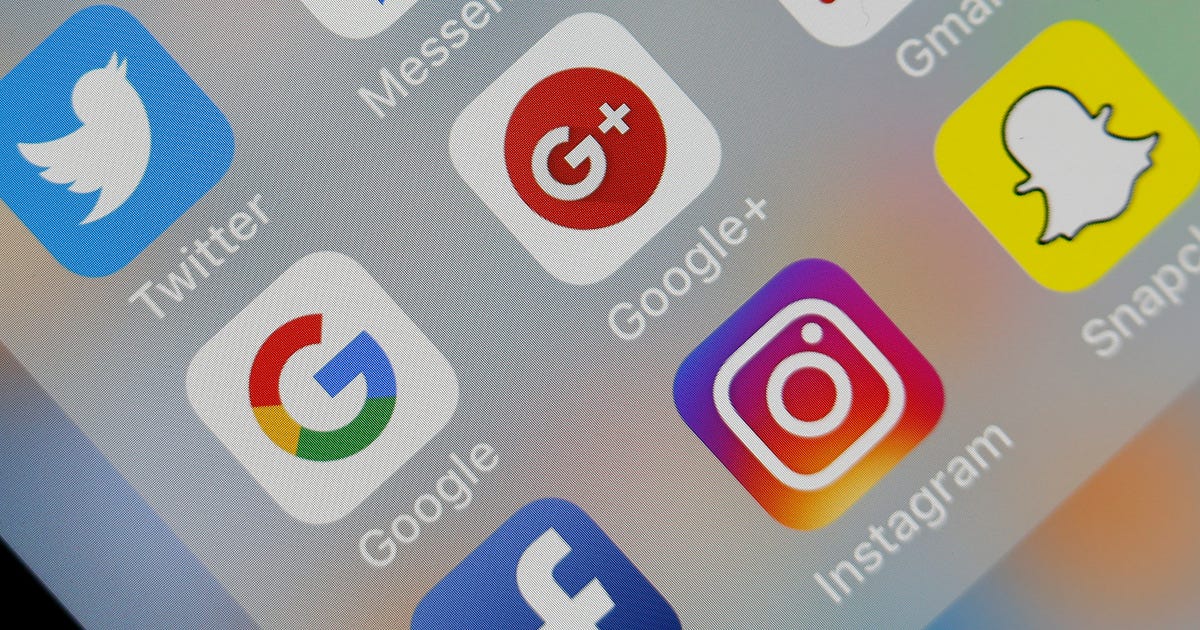 A federal appeals court on Wednesday ruled that a Texas law that prohibits large social media companies from banning users or blocking posts based on political viewpoints can go into effect.

The decision, which was published without the court’s reasoning, stayed a district court’s injunction that paused the law — HB20 — while the state appeals a lower court order that had blocked it. The preliminary injunction was issued in December by US Judge Robert Pitman for the Western District of Texas, who wrote that social media companies have a First Amendment right to moderate content on their platforms.

Billed by Texas Gov. Greg Abbott’s office as protecting Texans “from wrongful censorship on social media platforms,” the law would also allow residents of the state to sue companies with at least 50 million monthly users in the US for reinstatement of accounts.

The decision is seen as a win for conservative critics who argue the companies censor content for ideological reasons — a claim the social media firms have repeatedly denied. Critics of the law counter that it would force social media companies to leave offensive content, hate speech and misinformation on their platforms.

“Given the stakes, we’ll absolutely be appealing,” Chris Marchese, a lawyer representing NetChoice, one of the organizations that filed the suit against the Texas law, said in a tweet Wednesday afternoon. “HB 20 is unconstitutional through and through.”

In June, a federal judge blocked a Florida law from taking effect that would have allowed the state to punish social media companies for banning politicians or political candidates from their platforms. The judge in that case found the law’s prohibition on “deplatforming” may violate companies’ free speech rights and said that the legislation on the whole is “viewpoint-based.”