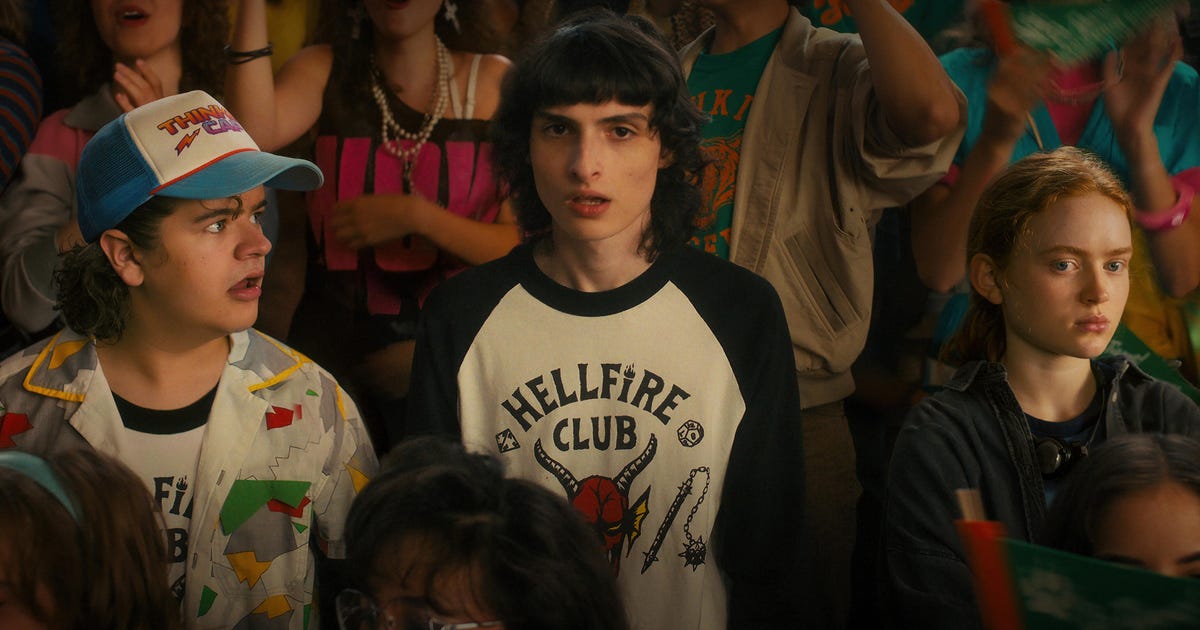 In the wake of the tragic Uvalde Texas school shooting, which claimed the lives of 19 children and two adults, Netflix is adding a content warning to the opening episode of Stranger Things, which is set for release on the streaming service this weekend.

The warning will only be available to US audiences and states: “We filmed this season of Stranger Things a year ago. But given the recent tragic shooting at a school in Texas, viewers may find the opening scene of episode 1 distressing. We are deeply saddened by this unspeakable violence, and our hearts go out to every family mourning a loved one.”

Variety was first to report.

The scenes Netflix is most likely warning audiences about feature in the opening eight minutes of the show, which you can watch on YouTube in advance of the show’s release.

The sequence in question takes place near the end of those eight minutes and features the aftermath of an incident where main character Eleven appears to use telekinetic powers to kill everyone in a laboratory, including children.

The first seven episodes of Stranger Things, season 4 will be available to watch on Friday, May 27 at 12 a.m. PT.