Amazon Shows Off Its Warehouse Robots, Including One That Moves Independently 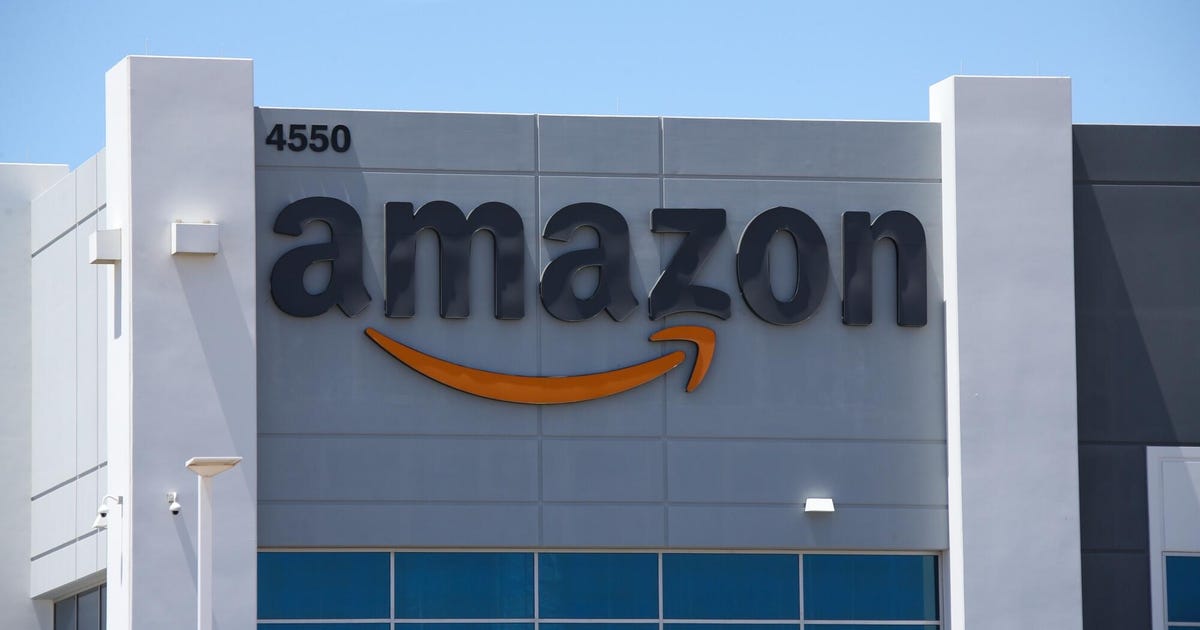 Move over, Astro. There are some new robots on the block, and they live inside Amazon warehouses. On Wednesday, the company offered a glimpse of its latest in-house robot workers that perform safety, transport and sorting duties.

In a blog post, the company pointed out its 10-year track record of robot technology and its use in warehouse facilities. Unlike previous automated designs that raised safety concerns, Proteus is programmed to move around safely in the same physical spaces as humans. Amazon states that the robot is independent, and automatically does its work without interfering with employees. It can raise and haul GoCarts — the wheeled carts used to move packages — around the warehouse. Amazon hopes to reduce the amount of heavy lifting that employees do in a responsible, safe way.

Utilizing a combination of computer vision and artificial intelligence, Cardinal assists with sorting. It can pluck one package from the lineup, read its label and put it on a GoCart to continue with the shipping process. According to its post, Amazon says the robot reduces the risk of injury to employees who would normally have to twist or turn their bodies uncomfortably to move heavy packages. Cardinal is currently being tested to lift parcels that weight up to 50 pounds, but Amazon expects to roll the robots out in its facilities by next year.

However, the company wants to quash any fears about a Skynet-like robot uprising where humans aren’t part of the workforce. Though Amazon wants to decrease manual labor in areas like sorting and scanning packages, its aim is to have employees and robots working together while mitigating safety hazards and injuries from activities like climbing ladders and pulling large packages. Amazon asserts that its warehouses are “are safer and more collaborative than ever” which allows the retail giant to better deliver to customers.