In Tech, Men Are More Likely to Get a Job Interview, Report Finds 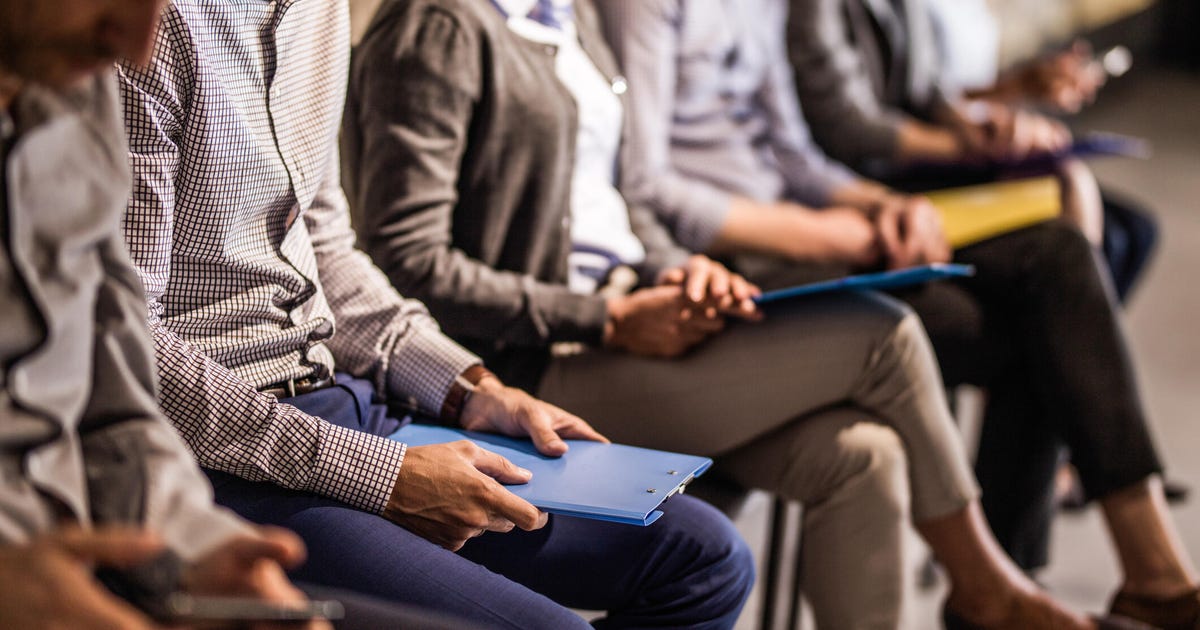 When filling an open tech job, companies sent interview requests only to men for nearly 37% of those positions. The stat comes from job search marketplace Hired‘s latest report on the State of Wage Inequality in the Tech Industry, and sheds light on how many women and other underrepresented groups might not be even getting past the application process.

The report, out Tuesday, is an overview of a variety of issues surrounding diversity and inclusion efforts in the industry, including the wage gap and differences in initial salary offerings among demographic groups.

“Access to opportunity remains a challenge,” Hired CEO Josh Brenner said in the report. Brenner noted that although many of the numbers in the report tell the same old story of discrimination in the industry, in the last year some small progress has been made.

That 37% is actually down from about 42% last year. Yet when looking solely at gender, in 2021, women were 13.2% less likely to get an interview request compared to male candidates. That percentage increased from 7.3% less likely the previous year. Hired highlighted the fact that despite accounting for 19% of the candidate pool on the platform, women got 16.8% of interview requests.

Hired also found the wage gap narrowed across race and gender in 2021. There was one exception, however: Black women saw no progress in getting equal pay in the last year, actually sliding from 94 cents to 92 cents for every dollar their white, male counterparts earned. White women, on the other hand, gained 2 cents, going from 93 cents to 95 cents. This potentially signals that even if something is working, it’s not working for everyone.

The report comes at a time when the industry has faced persistent scrutiny for its lack of diversity. Despite annual diversity reports and an array of programs and initiatives aimed at recruiting and keeping employees of different races, genders, ethnicities, backgrounds and identities, the industry remains largely white and male.

In terms of initial salary offerings, the percentages of positions offering less money to women than men dropped for a third year in a row, from 66.4% in 2019 to 61.8% in 2021. Black candidates still saw the widest gap in salary data. Their wages were 1.8% lower than white candidates.

Aside from stats on inequality, Brenner also mentioned in the report that “only 1% of tech talent on Hired were keen to return to the office full-time.”