Shop a Selection of Refurb Samsung Smartphones Starting at Just $140 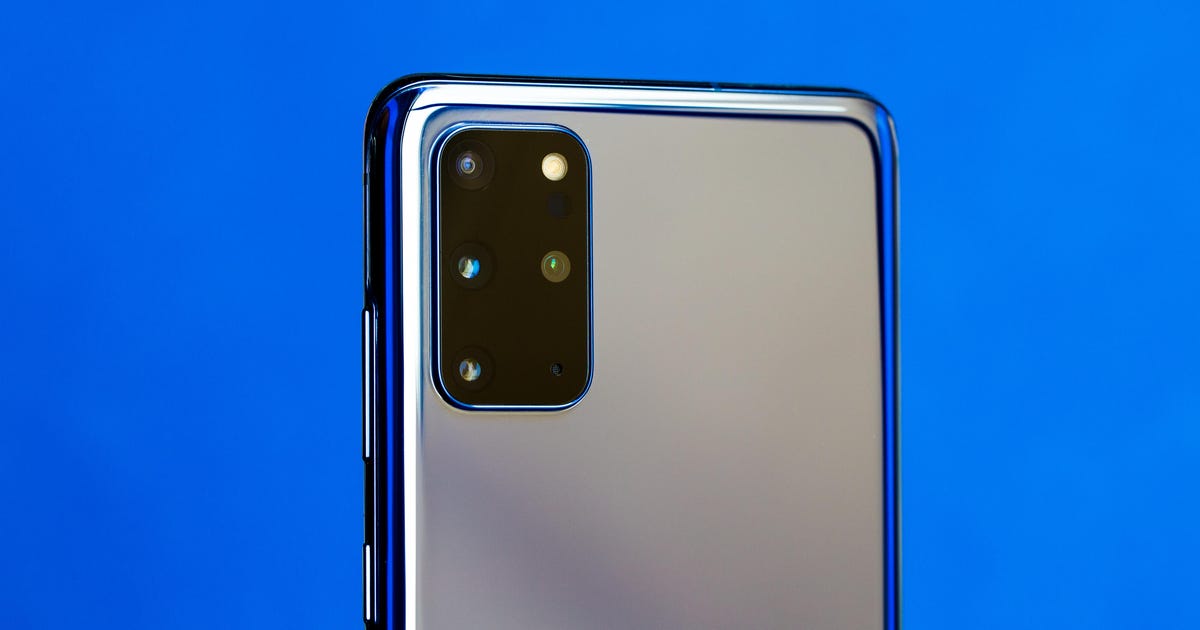 Looking for a “new” phone, but don’t actually want to pay for a new phone? Don’t worry, there’s a huge market out there for older refurbished models, and you can save hundreds compared with buying new from a carrier or retailer. Today only, Woot has a selection of older refurb Android phones on sale starting at just $140. These deals are only available until 9:59 p.m. PT (12:59 a.m. ET) tonight, and some models have already sold out, so we’d recommend getting your order in sooner rather than later.

All the phones at this sale have been rated as “scratch and dent” grade refurbs. According to Woot, that means that they may exhibit signs of regular wear and tear, but have been tested and ensured to be in full working condition.

There are a few different phones you can get from this sale, but the most advanced is the Galaxy S20 Plus. It’s now two generations old (read CNET’s review of the Galaxy S22), but this powerful Samsung still boasts some impressive specs. It supports 5G connectivity and is equipped with 12GB of RAM and 128GB of storage, which can be expanded even further with a microSD card. The screen is a 6.7-inch AMOLED display, and it features a 64MP main camera with 30X zoom capabilities. Prices start at $380 for the black color variant. Or, if you’re after a more affordable option, the budget-friendly Galaxy S20 FE is also on sale. It has a slightly smaller 6.5-inch screen and less powerful hardware, and is on sale for $340 right now.

This sale is also a rare opportunity to get your hands on a now-discontinued Galaxy Note, which has since been replaced by the new S22 Ultra. The Galaxy Note 10, which was originally released in 2019, is on sale for $270 and features a 6.3-inch AMOLED Plus display, 256GB of storage, 8GB of RAM and an IP68 water and dust resistance rating. Just note that there’s a good chance this refurbished model will not come with the stylus included. Still, this is a great chance to get your hands on a Galaxy Note, a device that’s getting harder to come by every day.

There are some even older models available as well, stretching all the way back to the Galaxy S8 which was released in 2017. Just note, however, that these older devices are no longer supported by Samsung and will not receive any security updates, so you’re really getting what you pay for with these.