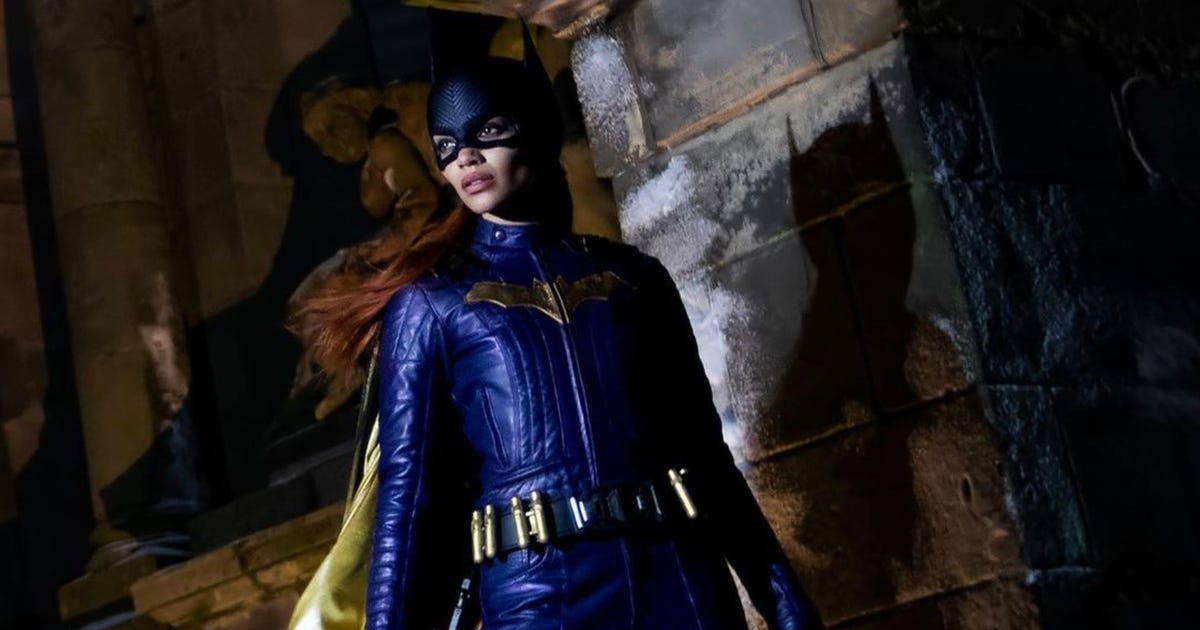 Warner Bros. Discovery will not be release Batgirl in theaters or on its HBO Max streaming platform, according to several media reports. The DC live-action flick, featuring Leslie Grace in the lead role as the superhero/Barbara Gordon, also included appearances from Michael Keaton as Batman and J.K. Simmons as Commissioner James Gordon.

According to The Hollywood Reporter, production costs exceeded the roughly $80 million original budget due to COVID-related measures, sending the price tag to nearly $90 million. The film, directed by Adil El Arbi and Bilall Fallah was expected to debut on HBO Max this year.

Fallah and El Arbi issued a joint statement on Instagram on Wednesday expressing their disappointment with the decision. “We are saddened and shocked by the news. We still can’t believe it,” they wrote. “As directors, it is critical that our work be shown to audiences, and while the film was far from finished, we wish that fans all over the world would have had the opportunity to see and embrace the final film themselves. Maybe one day they will.” The duo praised the cast and crew for their hard work, calling Grace’s portrayal of Batgirl one with “dedication and humanity.” In their statement, the pair described how it was an honor to work on a DCEU film.

Batgirl has been in the works since 2017, with Grace’s casting announced in 2021. According to The Hollywood Reporter, Warner Bros.’ decision to cancel the movie is a result of the studio wanting to invest big dollars in DC blockbusters versus streaming releases. Under David Zaslav’s new leadership as CEO, the company is focused on streamlining and cutbacks across the board following the merger of WarnerMedia and Discovery.

The move has some DC fans wondering about the status of another upcoming DC Extended Universe adaptation: The Flash. Ezra Miller stars as the titular character. Over the past several months, the actor’s has faced allegations and legal issues over his conduct. The Flash has a planned theatrical release for 2023, but it’s unclear whether controversy surrounding Miller will affect a decision to move forward.

Batgirl was not the only HBO Max film on the chopping block, as the studio also decided to ax Scoob!: Holiday Haunt, the sequel to Scoob!

Though Batgirl is out of the running, DC’s future film releases include Aquaman 2, Black Adam and Shazam! Fury of the Gods.