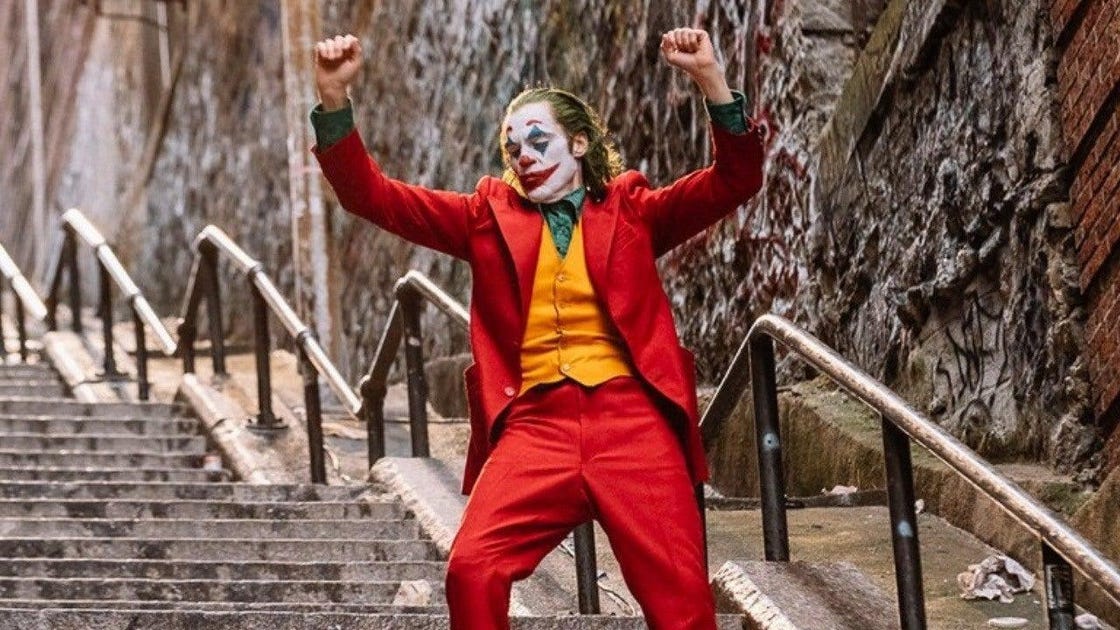 The Joker sequel is scheduled to be released on Oct. 4, 2024, Warner Bros. Pictures confirmed Wednesday. This will mark five years since the first Joker movie starring Joaquin Phoenix as Arther Fleck debuted on Oct. 4, 2019.

Joker 2, officially titled “Folie a Deux,” will also star Phoenix. The sequel was confirmed in June by director Todd Phillips in an Instagram post.

The 2019 Joker movie saw Phoenix win an Oscar for his depiction of the twisted DC character, with the movie grossing more than $1 billion at the global box office.

No word yet on what the sequel will cover, but the last time we saw Fleck, he was walking down a hallway in Arkham Asylum leaving a trail of bloody footprints. Production on the movie will begin in December, according to Deadline.