Next-Generation Audi RS6 Will Be a Plug-In Hybrid, Report Says 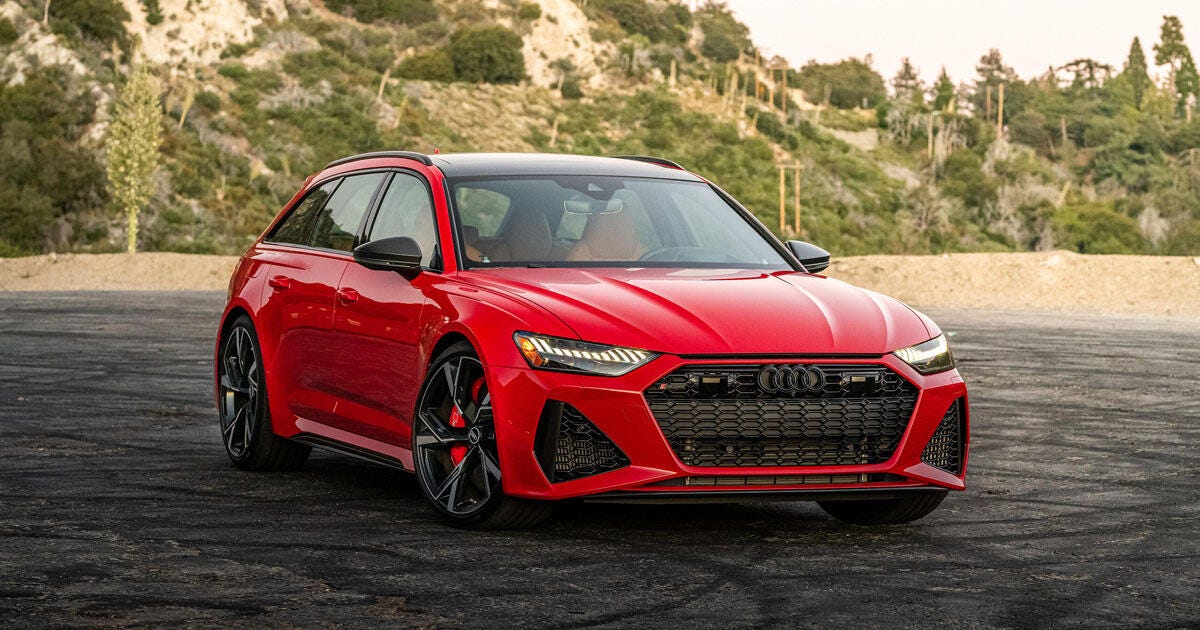 The current Audi RS6 Avant is one hell of a performance wagon, and it’s not going anywhere any time soon, with the latest generation slated to stay in production through 2025. But when its successor arrives, it will pick up some major powertrain changes as Audi heads toward full electrification.

In an interview with Australia’s Wheels, Audi told the outlet that the next-generation RS6, which is slated for a 2026-model-year appearance, will be a plug-in hybrid. Stephan Reil, Audi’s head of research and development, told Wheels that this change is just another step toward full electrification. This aligns with previous statements from the automaker regarding how it will approach electrifying its lineup.

Reil pointed out to Wheels that this process isn’t exactly new. As RS6 generations have come and gone, the automaker downsized the engine from a V10 to a V8, eventually landing on the current generation, which added a 48-volt mild hybrid system. Plug-in hybrids are a good next step, offering some electric-only operation while still including an internal combustion engine. However, Wheels also noted that Audi has committed to ceasing internal-combustion engine development in 2026, so none of this should truly come as a surprise.

Thankfully, it’s already been proven that plug-in hybrid performance cars offer plenty of excitement. Sure, a number of cars do utilize this powertrain to eke out as much efficiency as possible, but the allure of instantaneous electric-motor torque gives PHEVs a character all their own, as the electric motor can fill in gaps left by internal-combustion power delivery. Some models only focus on using electricity for performance, like the Mercedes-AMG GT63 S E Performance, which has a claimed 7 miles of EV range, but it produces a prodigious 831 horsepower and 1,033 pound-feet of torque.